Anna Zhilyaeva (aka Anna Dream Brush) is a French immersive artist based in La Garde. 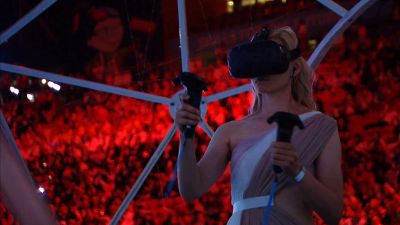